With the recent return of Dunkaroos, Lisa Frank and countless fashion trends that were probably best left in the past '90s culture has been having quite the renaissance lately.

Canadian department store Hudson's Bay has strategically jumped on the bandwagon by opening some pretty fantastic new '90s-themed pop-up shops, which it just debuted across the country in select Bay stores and online this week. 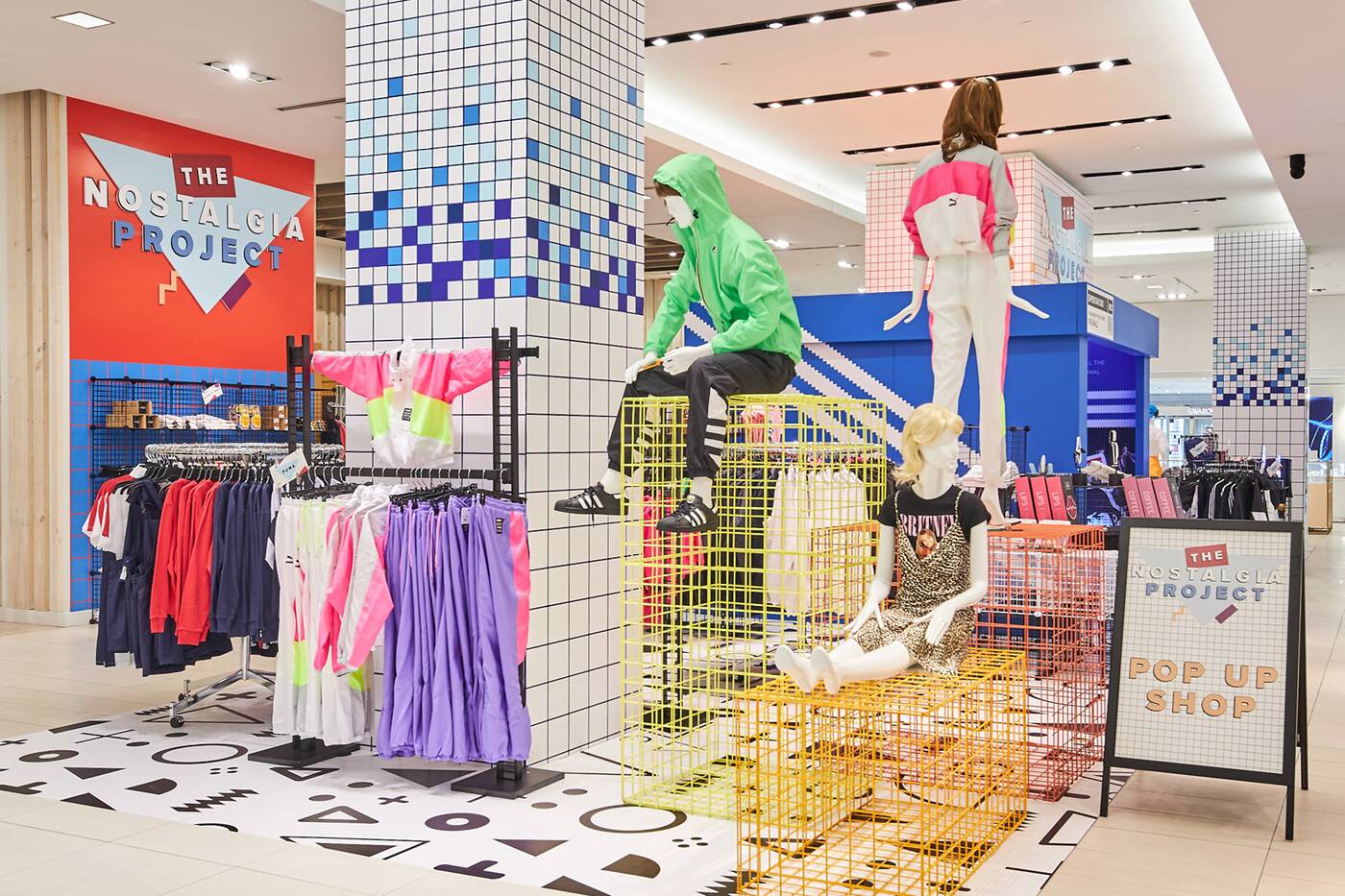 The "Nostalgia Project" capsules feature items and brands that any '90s kid will remember and swoon over, like Lip Smackers, jelly sandals, and a whole lot of neon, animal print and Britney Spears.

There is also a huge focus on sportswear brands that made it big during that decade and are now experiencing a comeback, like Champion, Fila and more. 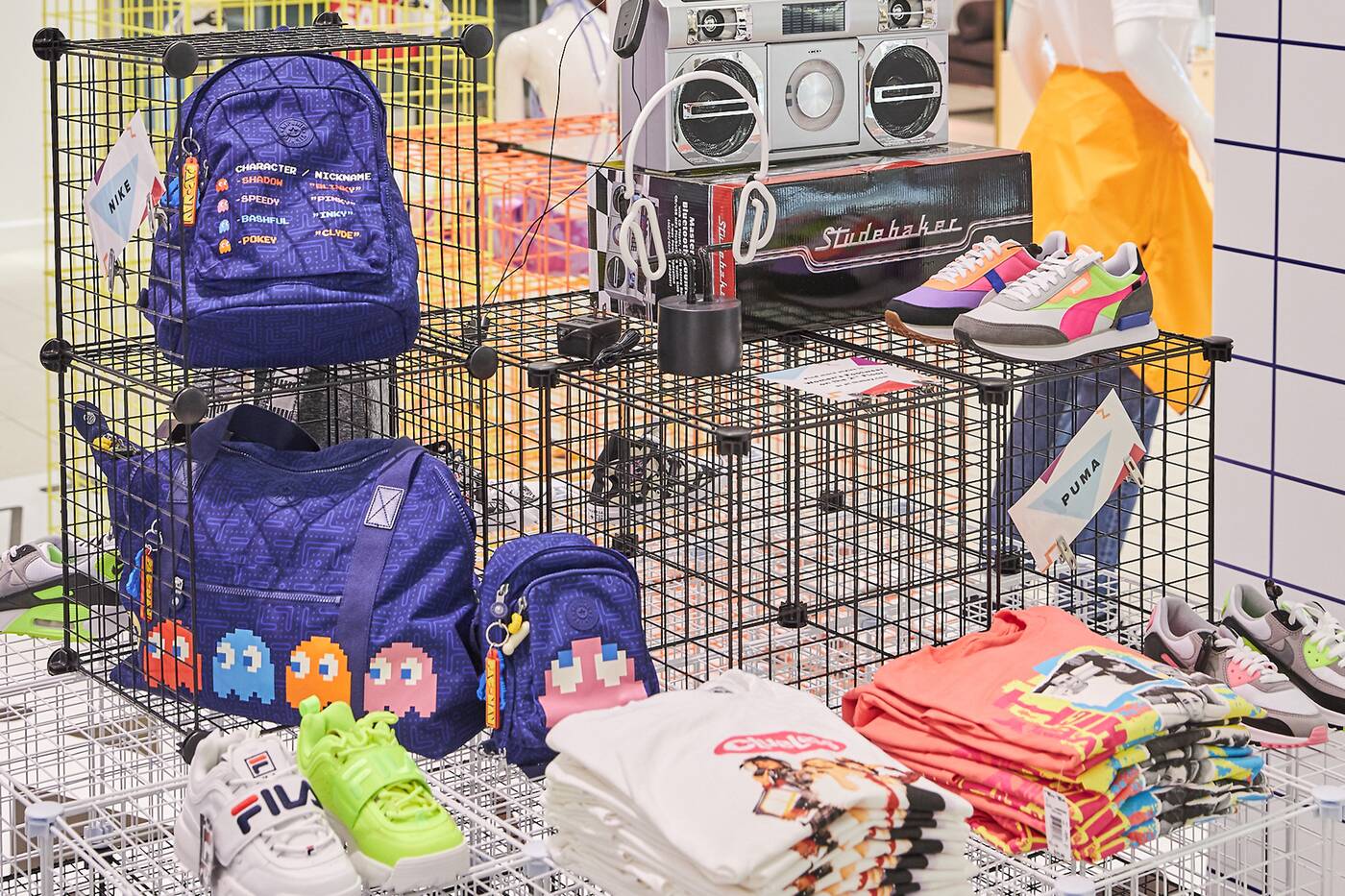 Newer brands with aesthetics inspired by the '90s, such as GCDS and Capsule98, also make an appearance.

If the products themselves aren't enough to transport shoppers back in time, the pop-ups are decked out with a whole lot of '90s decor — like those reconfigurable but still extremely impractical wire shelving we all had for whatever reason. 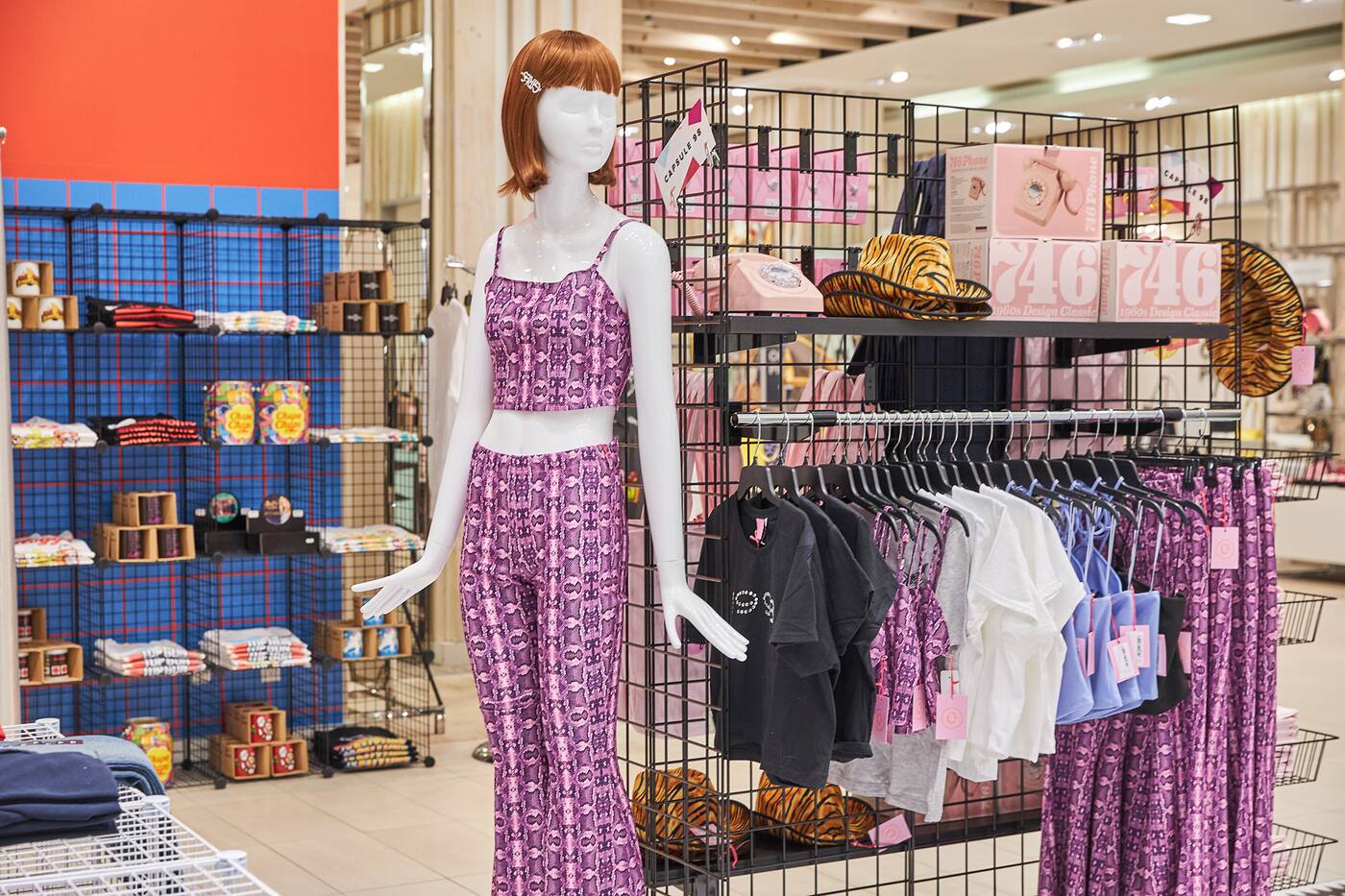 There is even a gigantic Adidas shoebox-shaped room — furnished with a huge colourful boombox — that celebrates the decade, along with 50 years of the brand's Superstar sneaker.

The pop-ups also have some interactive elements, like MAC makeup tutorials and live DJs from now until April. 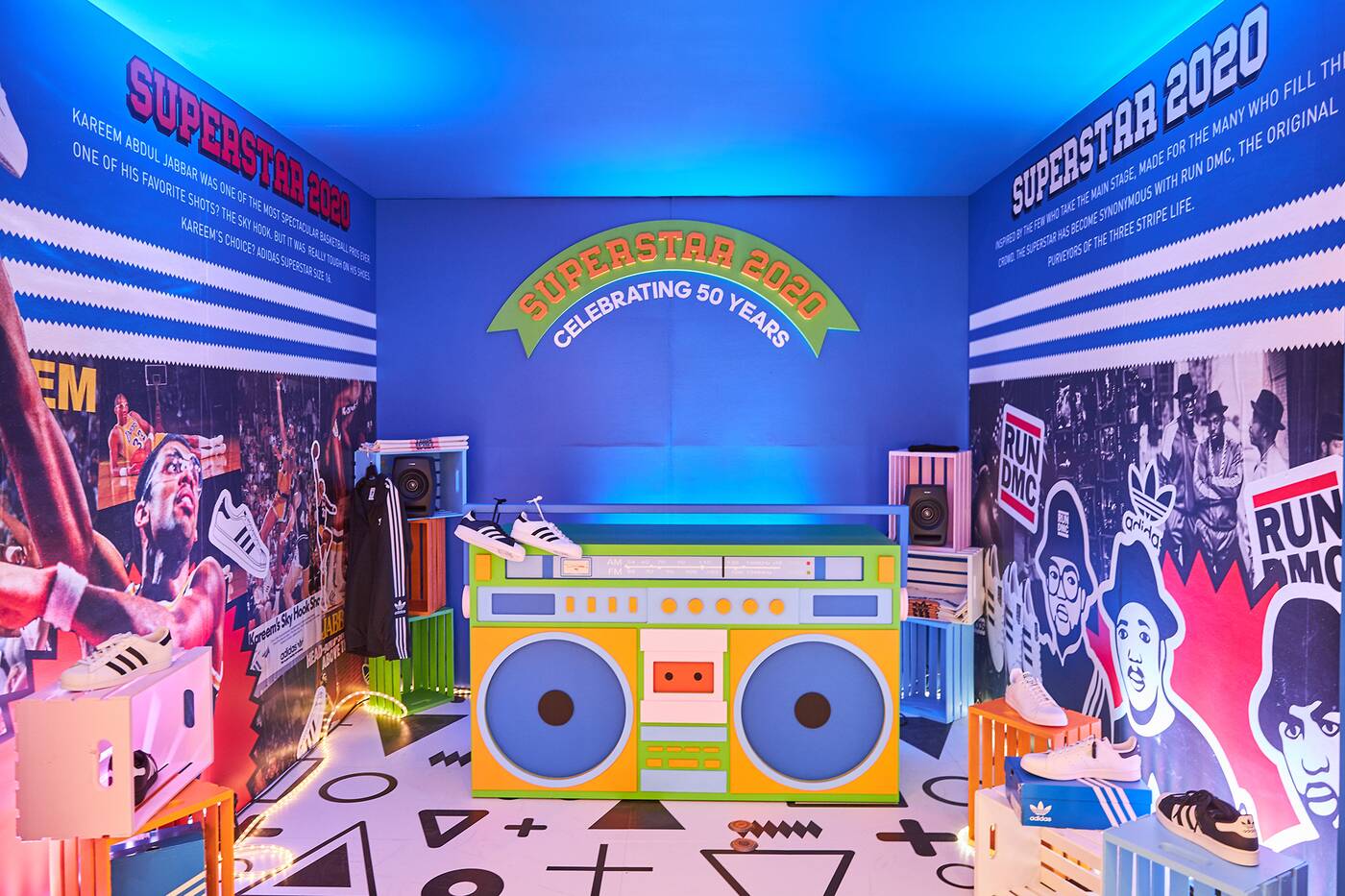 Check the mini-shops out for yourself in-person at the Hudson's Bay in Yorkdale, Sherway Gardens, and on Queen Street in Toronto, as well as at the chain's Montreal Downtown or Vancouver Downtown locations.