Abandoned psychiatric hospital is the most-filmed location in Canada

Riverview Hospital looks like the type of place where you wouldn't be surprised to run into a ghost.

The eerie, abandoned building in Coquitlam, B.C. opened its doors in the early 1900s, treating numerous patients with mental health needs and addiction until as recently as 2010.

Today, Riverview Hospital is one of the biggest filming locations for Hollywood productions, doubling as the background for haunted mansions, general hospitals and even prisons.

It's no surprise, then, that the hospital is the most-filmed location in Canada (excluding movie studios), according to the website. 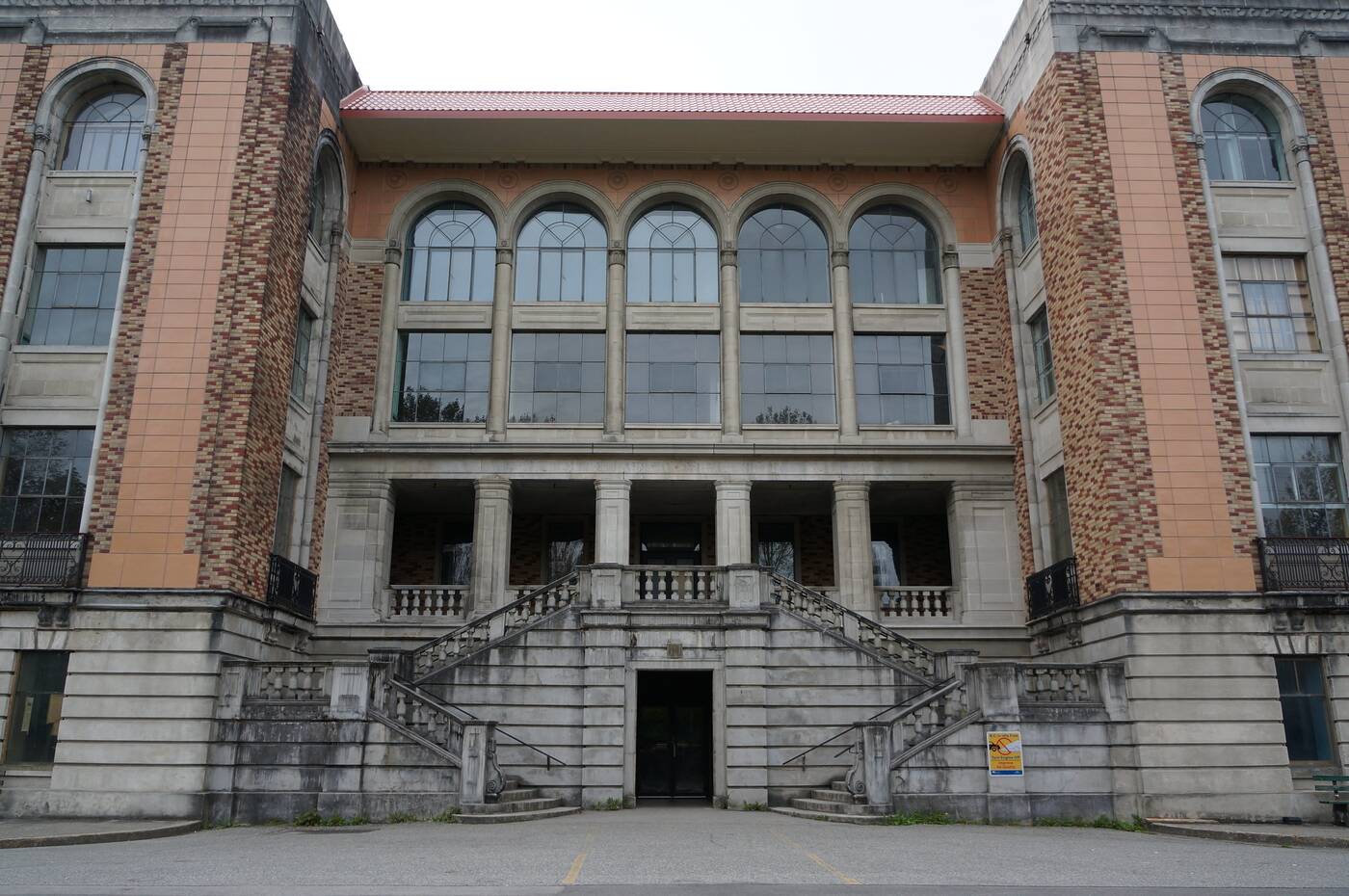 The outside of the Riverview Hospital. Photo by Rosie Tulips.

In Riverdale, the abandoned hospital plays the Sisters of Quiet Mercy, an insidious home for troubled youths.

Veronica and Toni smuggle Cheryl out of the nunnery-meets-creepy-haunted-house through a tunnel in season two. 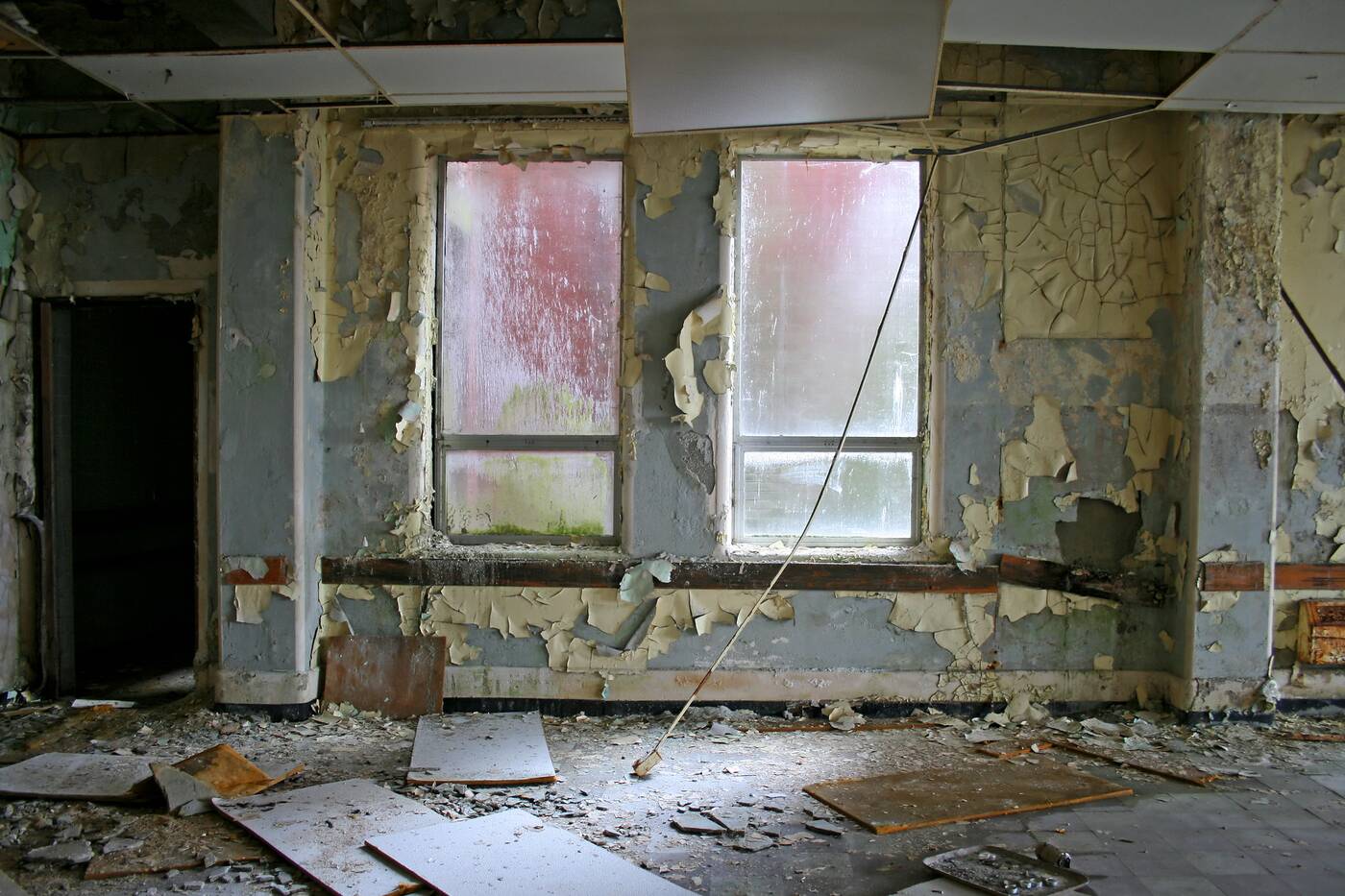 The interior of the hospital reflects it hasn't been used in years. Photo by Justus Hayes.

In Deadpool 2, the hospital doubles as the Essex House for Mutant Rehabilitation, which can be seen burning in the background as Ryan Reynolds and his squad casually saunter away from the flames.

In Supernatural, the hospital masquerades as Needham Asylum, a decommissioned mental hospital (where the King of Hell casually holds court sometimes). 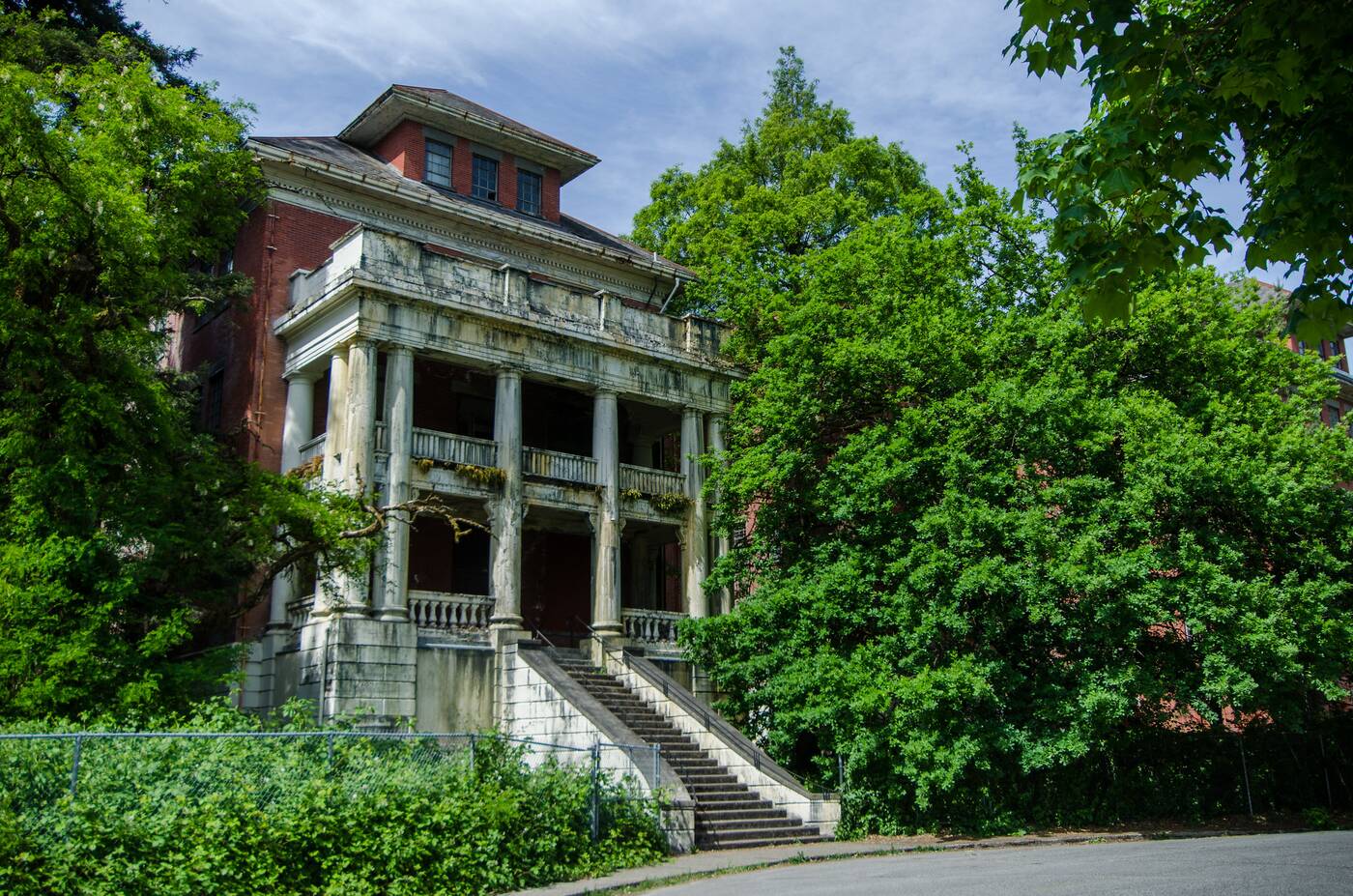 The faded facade of Riverview Hospital. Photo by Jeff Hitchcock.

Riverview Hospital also appears in at least 70 other films and TV shows, according to an IMDB page.

Riverview Hospital may not be used solely as a filming location for much longer, however.

The hospital is currently being restructured, with some health care services and housing returning to the area.