One of the oldest homes in Montreal just got a major facelift after being abandoned for more than 30 years.

On Wednesday,  Louis-Hippolyte-La Fontaine House, which is recognized as a heritage building, was revealed after six long years of construction and restoration. 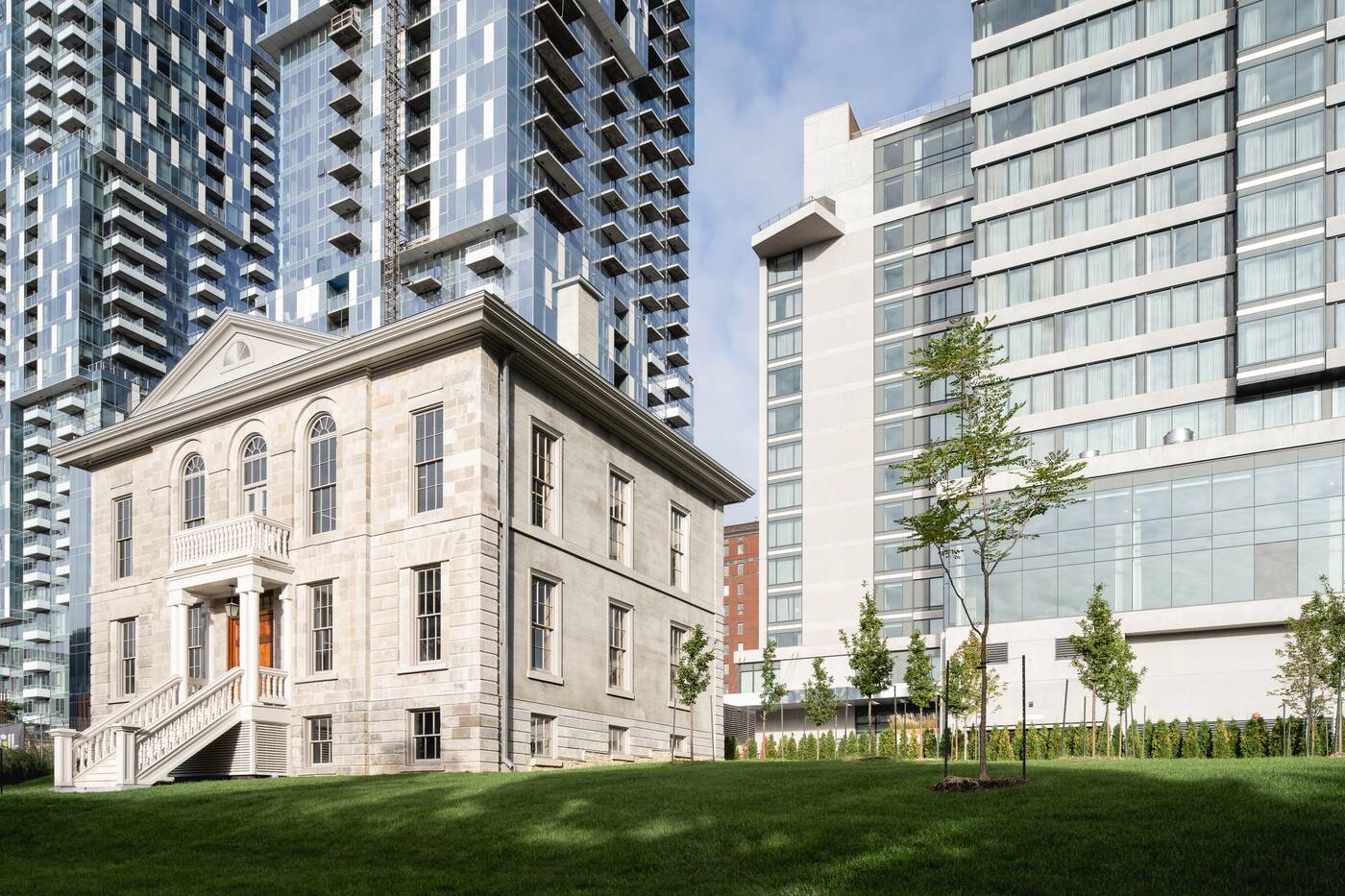 Before the upgrade, the home looked worse for wear, to say the least. Not only was it covered in graffiti but the windows were boarded up and the brick was blackened.

In other words, not exactly what you might picture for something that's supposed to be a heritage building. 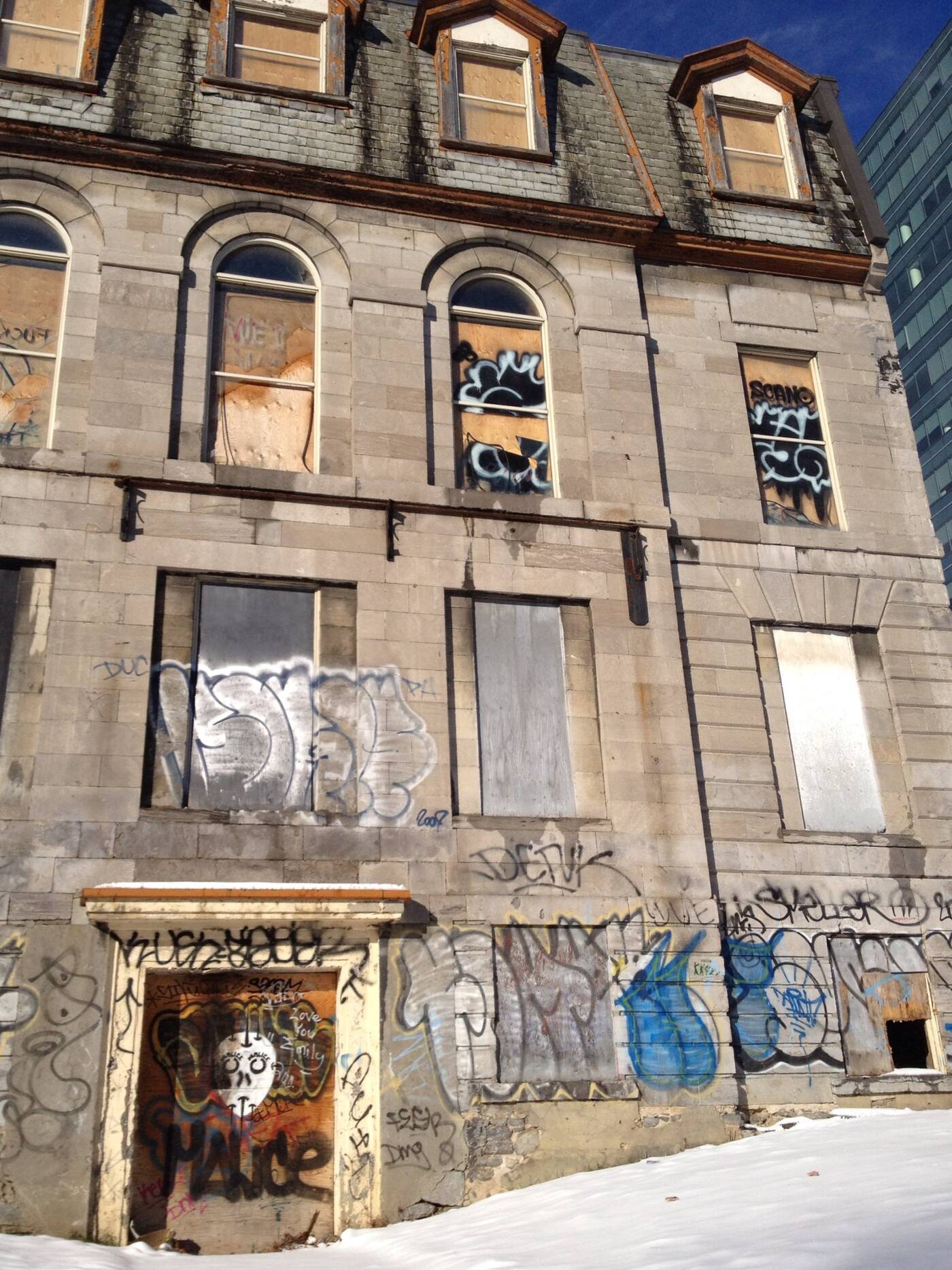 What the home looked like before renovations. Photo by Nefasth

Although it sat vacant for so long, the building comes with significant historical value since it once belonged to Louis-Hippolyte-La Fontaine, the first Prime Minister of United Canada in the 1840s.

Fontaine was famous for demanding that French-speaking people who had their homes and property destroyed during the Patriot War from 1837 to 1838 be compensated like the English-speaking residents were.

This resulted in attacks on his home as well as people setting fire to Parliament. The politician managed to escape his house each time it was attacked. 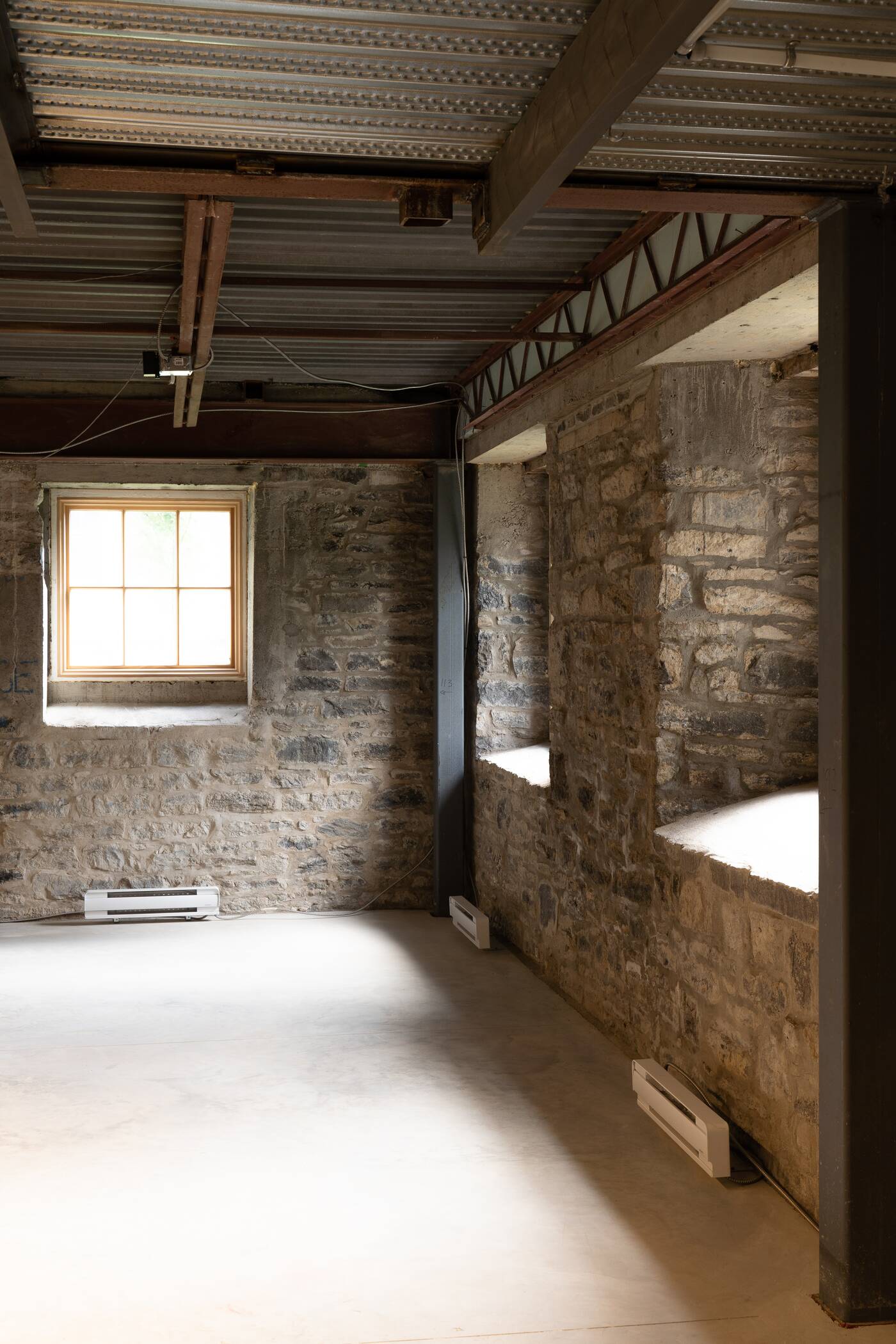 Inside the newly redone home.

Now, a development company called Brivia Group has restored the historical building to its former glory using many of the original bricks.

"The house was dismantled and the stones were numbered so that it could be rebuilt exactly as it was. Cracked stones were consolidated using proven restoration techniques," said senior associate architect Anik Shooner with Menkès Shooner Dagenais LeTourneux Architects, the firm responsible for the project, in a press release. 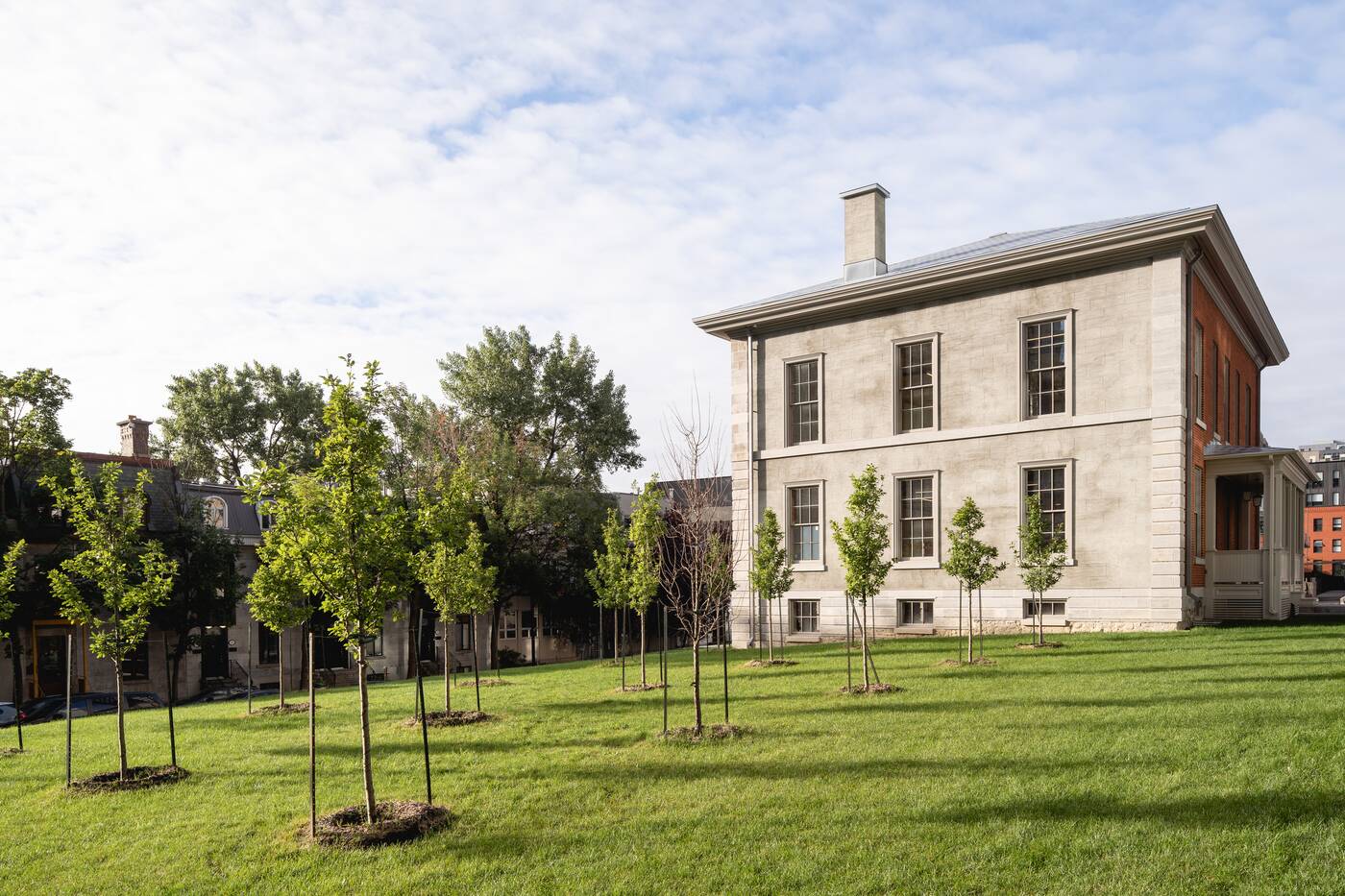 Fontaine was a key player in the creation of democratic institutions.

"The impact marks of projectiles fired at the facade by rioters have been preserved. This meticulous work has allowed us to preserve one of the rare examples of a time when downtown Montreal was composed of vast gardens and villas."

If you are on the market for a new place, the house is now available for a new owner, Pierre Tessier, a Brivia Group a public relations representative said.

The place could be family house, offices, or a museum, Tessier said.

"Brivia Group wants to make sure that the new owner will respect the value of the house and will take good care of it."