Here are the Barbie dolls with connections to Canada that Mattel has launched over the years.

This limited-edition doll was created as part of Mattel's Dolls of the World program.

Not much else is known about this doll, but her warm clothes are certainly a requirement for Canada's freezing winter weather.

More than a decade before the Toronto Raptors won the NBA championship, Mattel came out with a Barbie celebrating Canada's beloved team.

This limited-edition doll was created for the 2000 Sydney Summer Olympics. 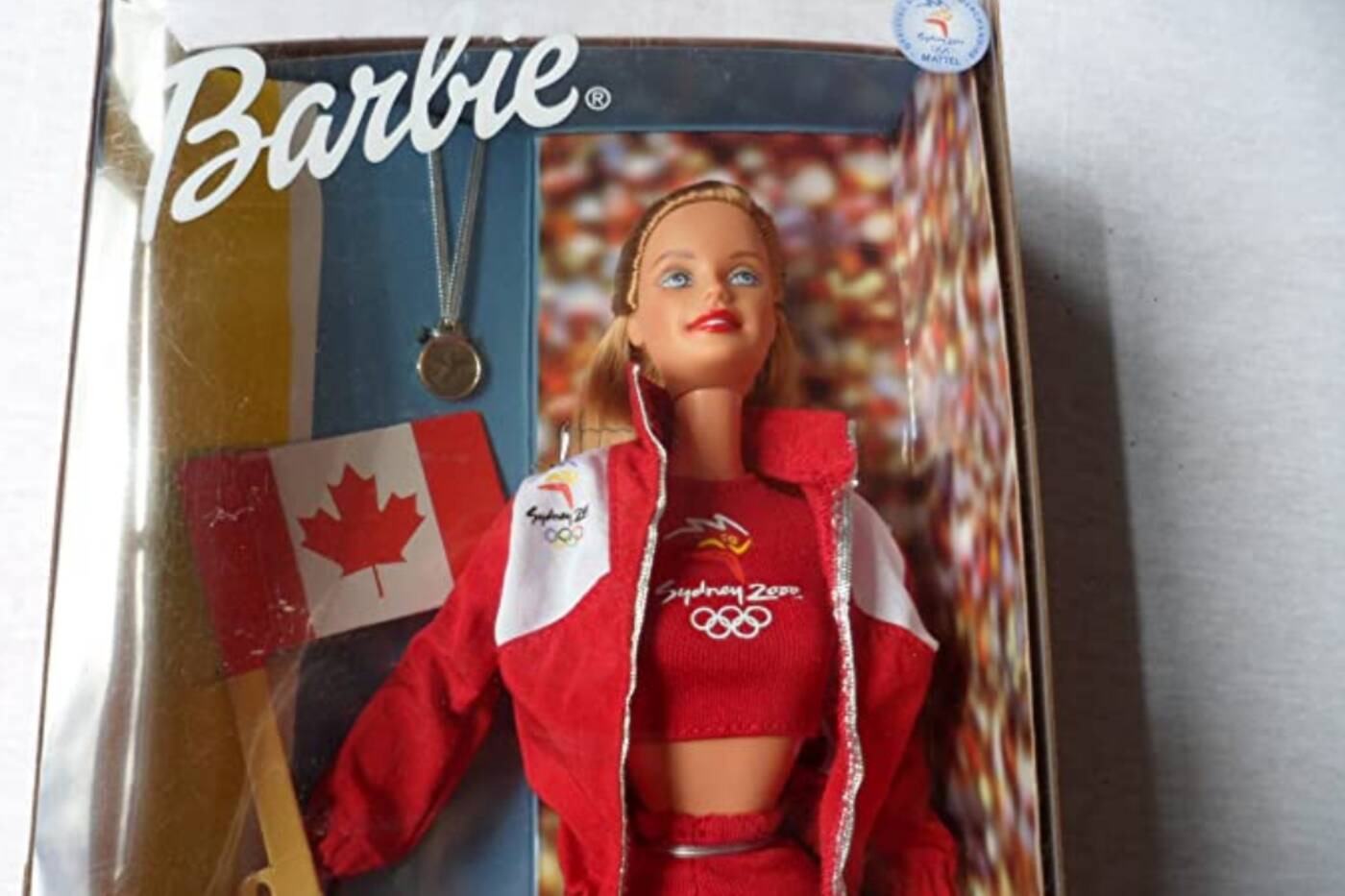 The Canada fan Barbie doll was produced for the 2000 summer Olympics | Amazon.

Well, folks, this Barbie doll is about as Canadian as it gets (unless she was chugging maple syrup, maybe).

Mattel says that the doll was created as part of their special edition "Dolls of the World" program.

The Barbie's outfit is inspired by the "Red Serge, " the uniform of the Royal Canadian Mounted Police.

Canadian ice dancer Tessa Virtue was made into Barbie form in 2019, as part of the Barbie "Shero" dolls collection aimed at inspiring young girls to achieve their dreams.

Virtue took to social media to celebrate the occasion.

"Seeing the Tessa Virtue Barbie stand beside women who are breaking boundaries and inspiring the next generation of girls elicits a new level of pride, responsibility, wonder, and honour," she wrote on Instagram in March 2019.

Considering that Virtue is one-half of the youngest ice dance team ever to win an Olympic gold medal, it's safe to say that she knows what she's talking about.

Does it get more Canadian than Tim Hortons and a hockey jersey?

Mattel says that the doll is part of their mission to redefine what it means to a "Barbie" in 2020.

"[Mattel is] striving to represent global diversity in the fashion doll aisle by showcasing culturally relevant and aspirational roles in fields where women are underrepresented, such as the sport of hockey," said Perry.

"The dolls are part of a larger discussion around girls pursuing their dreams to become anything they would like to be, including an athlete."

The launch date of the Barbie was actually delayed in mid-August while Mattel and Tim Hortons hurried to make a Black version of the doll amid anti-Black racism protests sweeping across Canada.

Barbie dolls may have originated in the United States, but they certainly make a splash with Canadians north of the border, too.

One of Canada's most famous hotels is apparently haunted