Facebook is responding to an onion seed advertisement by a company in St. John's, Newfoundland that their nudity algorithm flagged for containing "overtly sexualized positioning."

Over the weekend, manager of The Seed Company by E.W. Gaze, Jackson McLean, took to social media to share with the company's followers that Facebook flagged the advertisement for going against their guidelines.

"So we just got notified by Facebook that the photo used for our Walla Walla Onion seed is 'Overtly Sexual' and therefore cannot be advertised to be sold on their platform... Can you see it?" he wrote in a Facebook post alongside a photo of the ad, which shows a handful of onions in a wicker basket. 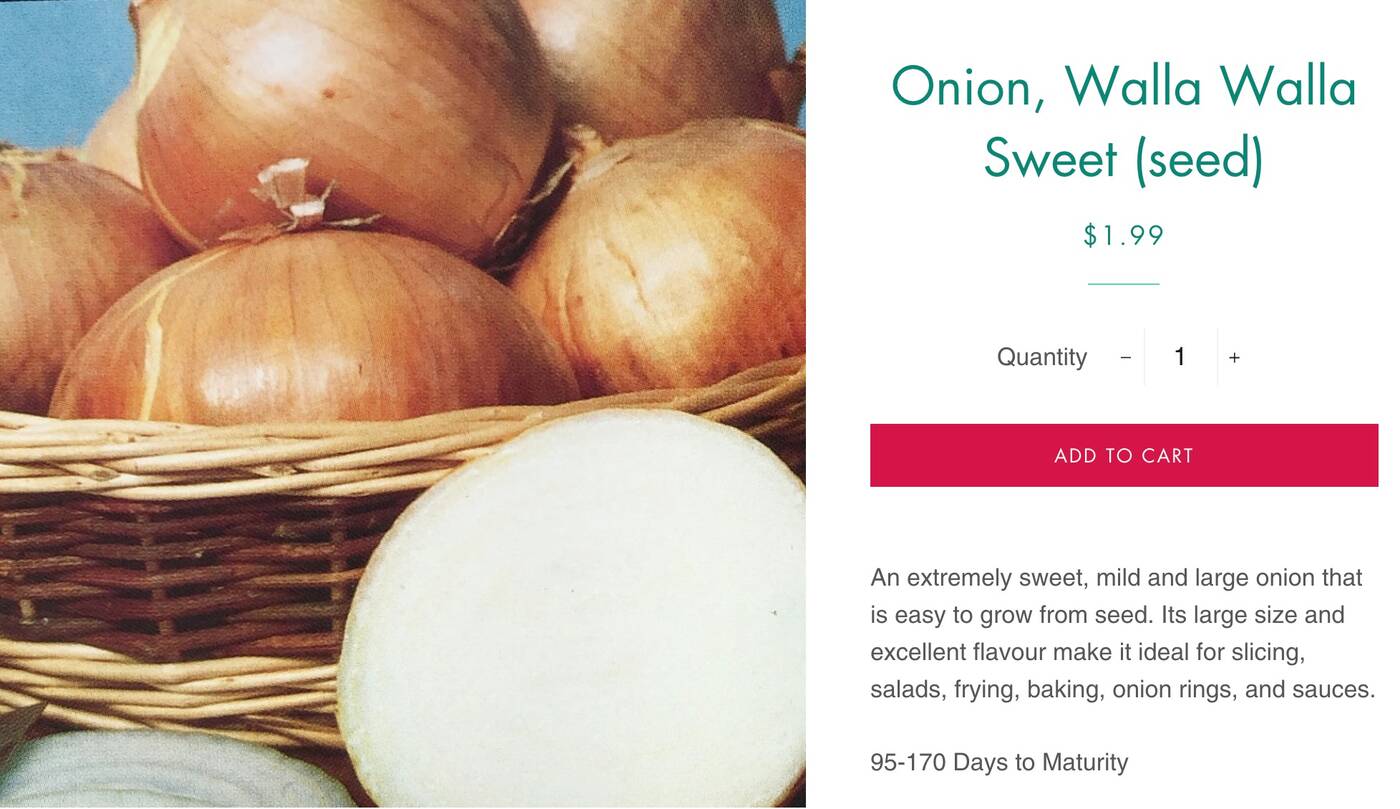 The original onion photo used in the advertisement by The Seed Company by E.W. Gaze on Facebook.

In an interview with Freshdaily, McLean said that the company does paid advertisements with Facebook and when he was reviewing them, he noticed that, to his surprise, one was deemed sexual.

"I looked into it a bit further and it said that the onions were posed in an overtly sexual way, which I thought was really strange [and] is why I posted it on Facebook," he said. 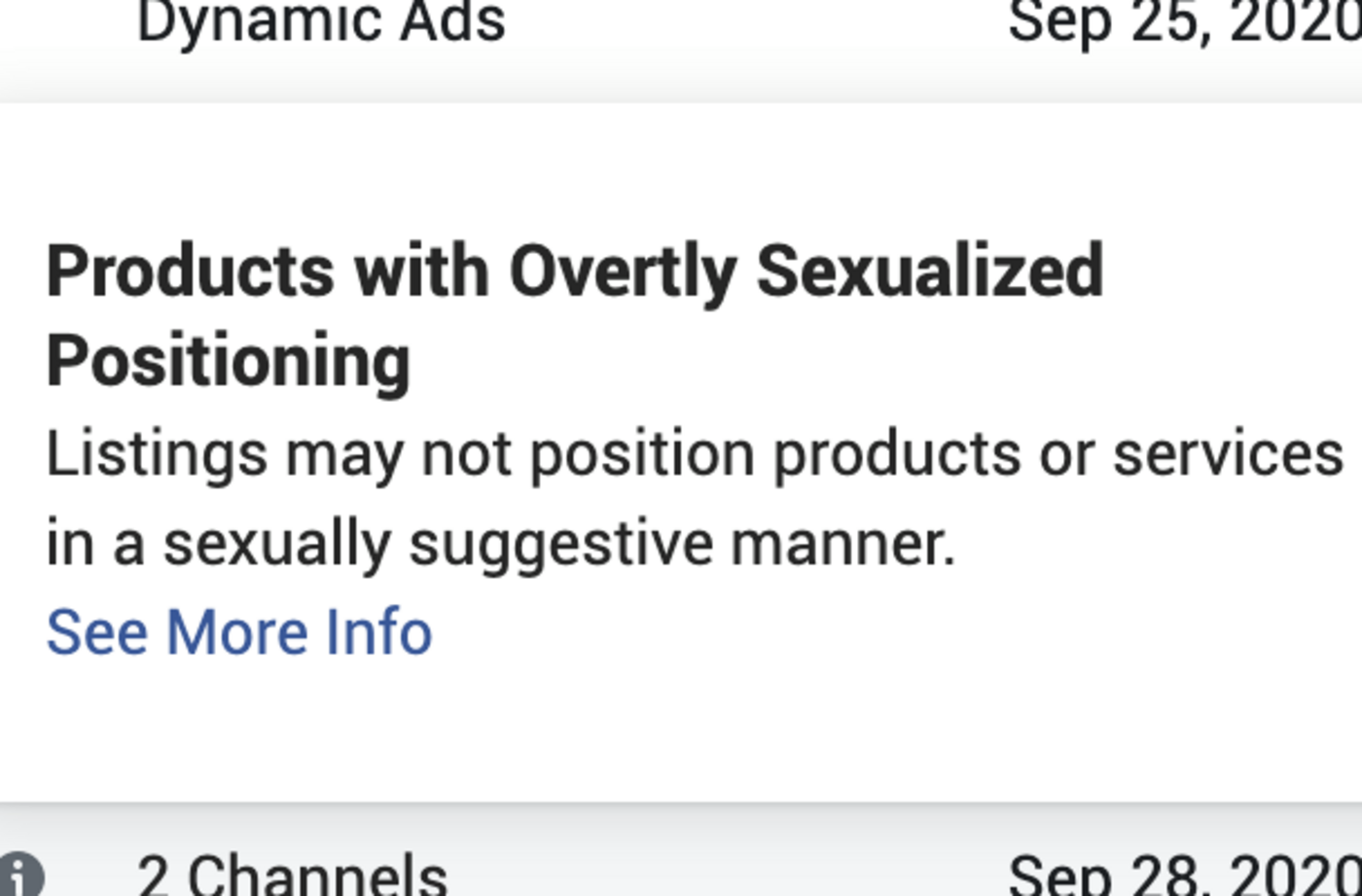 However, many could not see a problem with the advertisement, so McLean took matters into his own hands.

"I had to do a few mock-ups for the people who couldn't see it, so I put a picture of a person lying down in a bikini and put the onions over top just to show what everyone was talking about."

McLean also went on to say that this is not the first time he has received an error message from the social media platform.

"There was another error that said that our one of our packets of peas was promoting alcohol use — another weird one that made no sense," McLean said, adding that there was nothing on the packaging that addressed alcohol at all.

McLean said that he submitted the onion advertisement to Facebook for review with hopes that it was simply an mistake in their algorithm and on Wednesday, the social media giant confirmed that this was the case.

"We use automated technology to keep nudity off our apps, but sometimes it doesn't know the difference between a walla walla onion from a, well, you know," Meg Sinclair, head of communications at Facebook Canada, said in an emailed statement.

"We restored the ad and are sorry for the business' trouble."