Downtown Montreal to be transformed into a breathtaking forest

Montreal residents will soon be able to escape to a forest right in the middle of downtown.

On Thursday, the City of Montreal revealed a new design for McGill College Avenue that will transform the wide, but not often used, street into a large green corridor, according to a city statement.

"The redevelopment of the McGill College Avenue square is a major project that will change the image of downtown," the statement, originally in French, reads.

"It will offer distinctive seasonal experiences as well as strolling and discovery routes at different scales between McGill University and the grand staircase of Place Ville-Marie, with a visual opening toward Mount Royal." 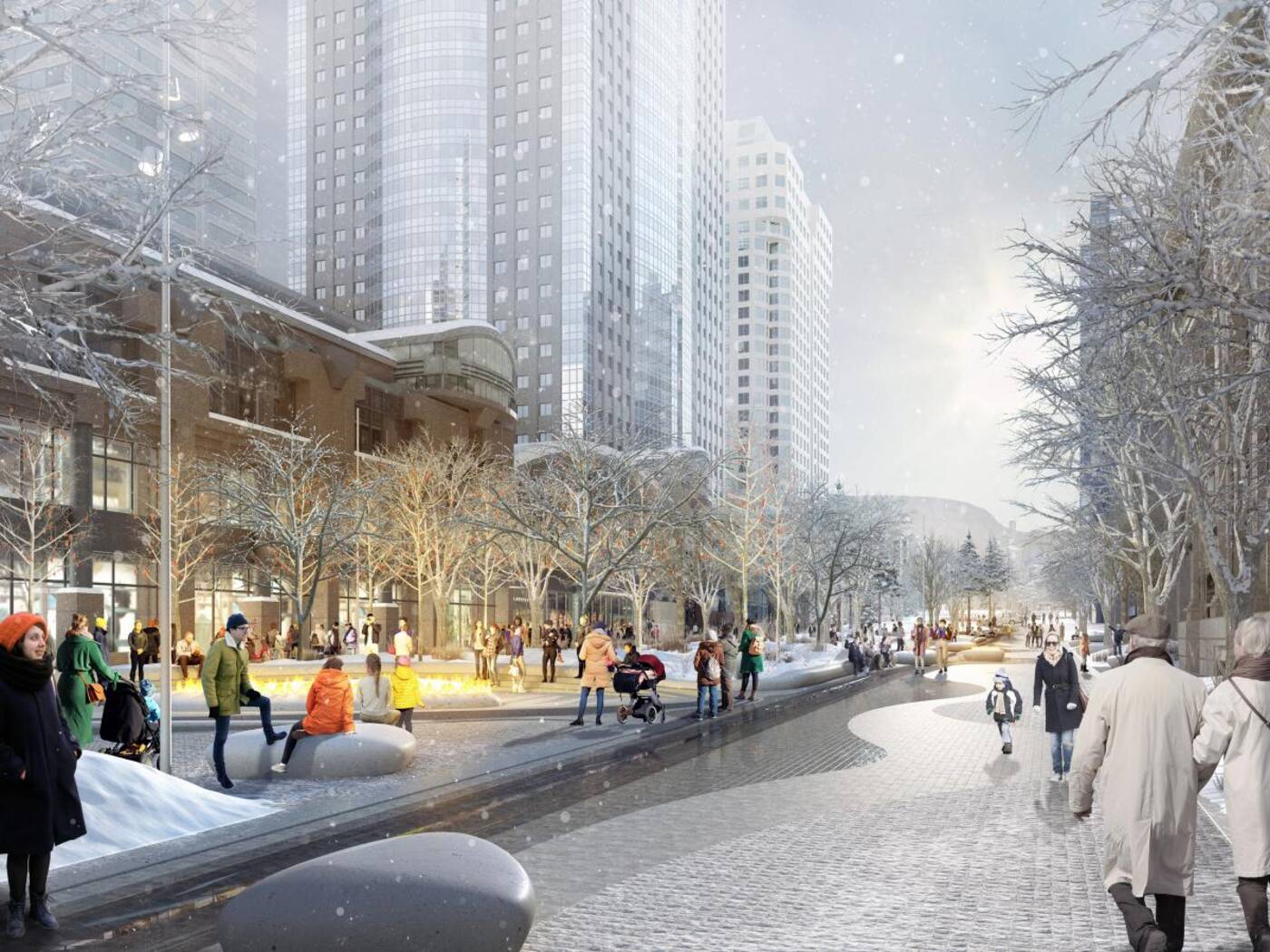 A rendering by Civiliti + Mandaworks and SNC Lavalin shows what the space will look like in the winter.

The goal of the redevelopment is to offer people a relaxing atmosphere and predominantly pedestrian public space with "abundant vegetation," according to Realisons MTL.

It will also be a mix of urbanity, heritage, and biodiversity for a transformed pedestrian experience. Design Montreal added that the project will bring some much-needed nature to the heart of the city.

Renderings of the project show that those looking for a piece of nature and green space in the city will not be disappointed. This is especially so since McGill College Avenue is not the only street being transformed.

"With the renewal of rue Sainte-Catherine Ouest and the redevelopment of emblematic places such as Square Phillips, the heart of our city will be greener, more pleasant, more resilient and more human," the city's statement continued. 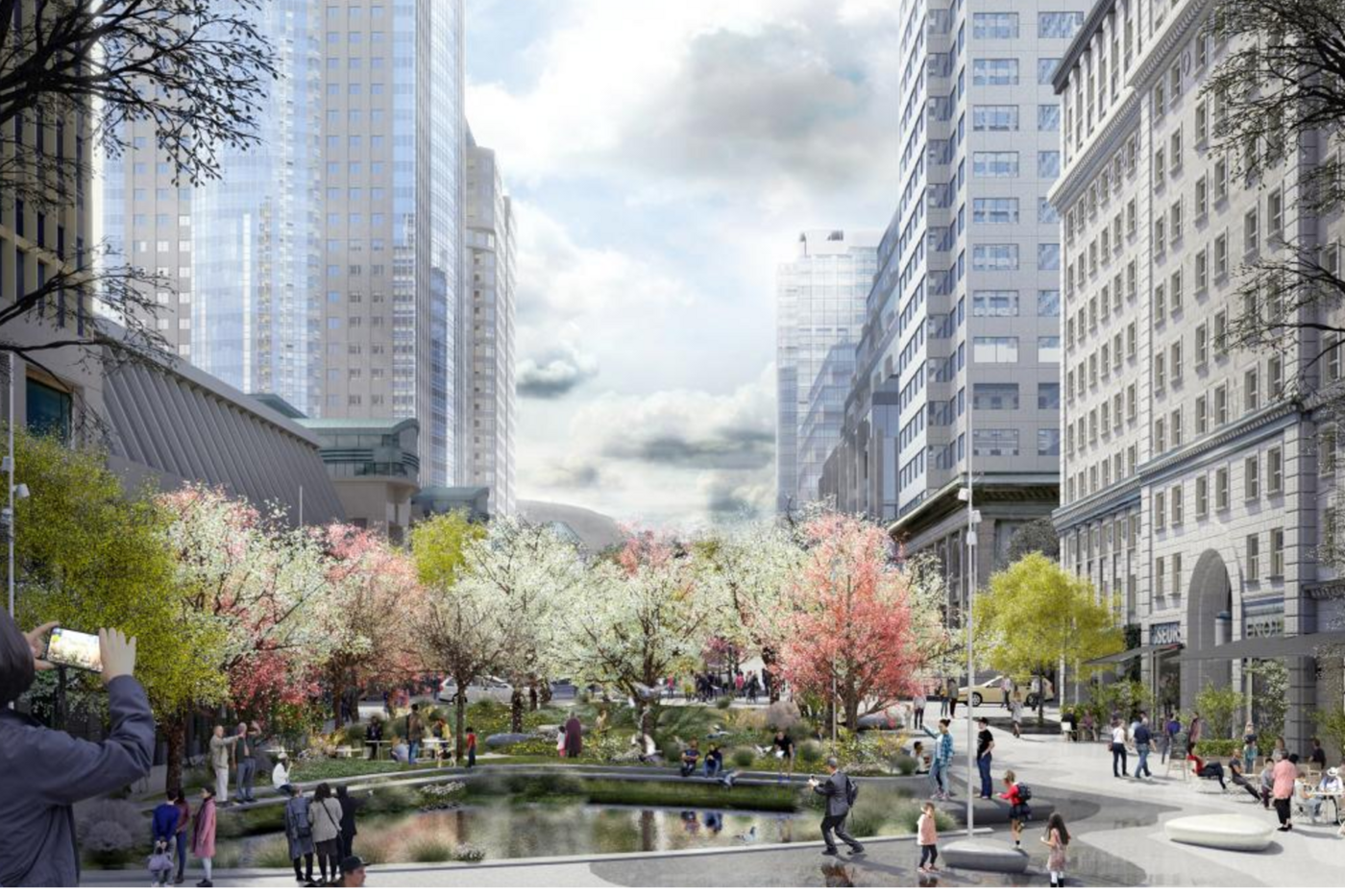 The new green space is set to provide residents with a piece of nature in the midst of a bustling city.

The redevelopment work on McGill College Avenue is set to take place between 2023 and 2024.