Clothing store Winners is officially going fur-free across Canada, joining other retailers and designers such as Nordstrom, Chanel and Tommy Hilfiger.

Parent company TJX will ban all fur products at its 518 stores across Canada, which include Winners, Marshalls and HomeSense.

The company website has been updated to reflect the change in policy, stating that TJX's businesses are now "fur-free."

"We avoid knowingly purchasing or selling products that contain real fur... and if an item containing fur is mistakenly sent to our stores or e-commerce sites, we work quickly to remove the item," the website says. 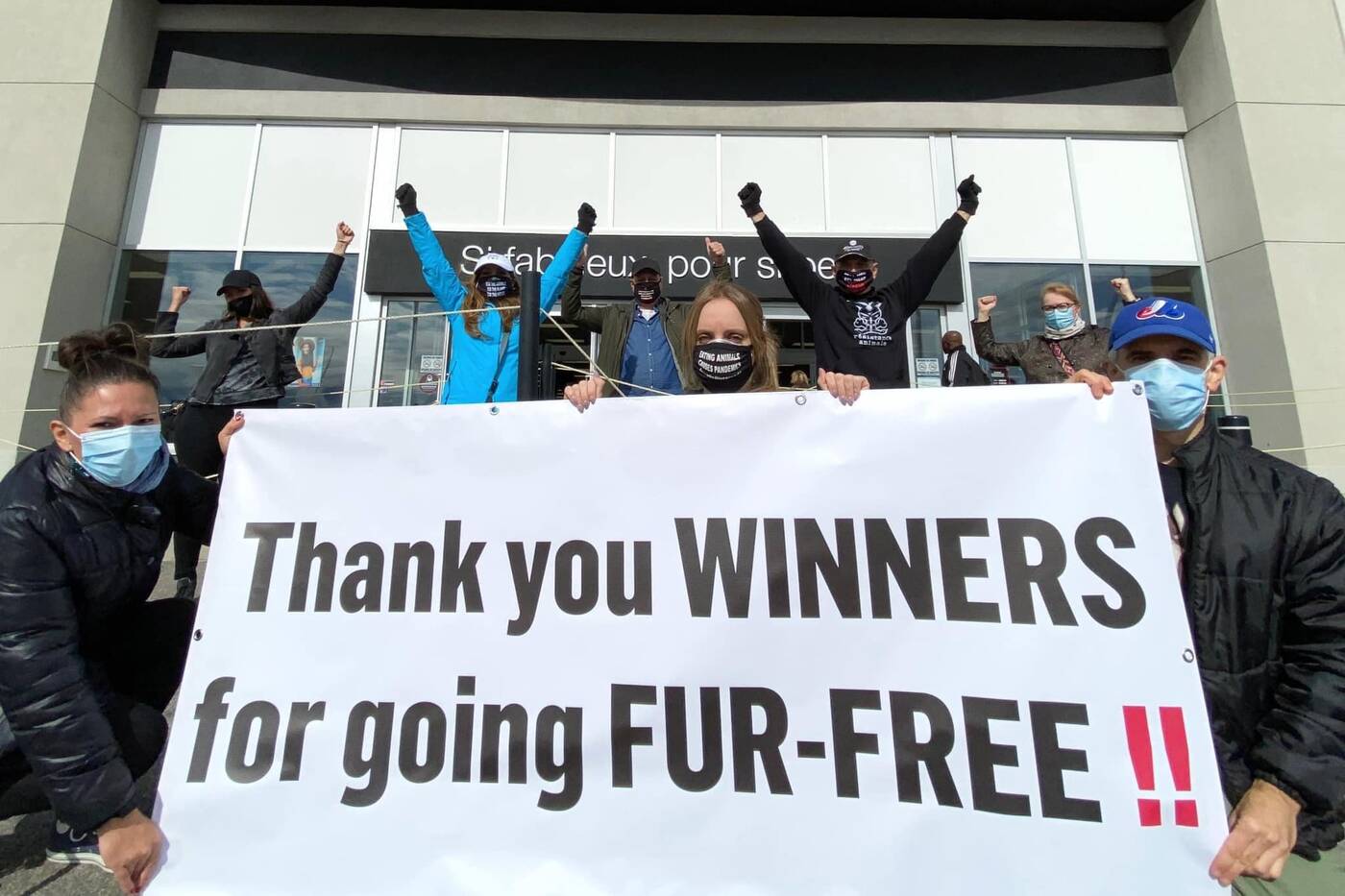 Protestors led anti-fur chants in stores and bombarded TJX with anti-fur graphics on social media during the two-year campaign. 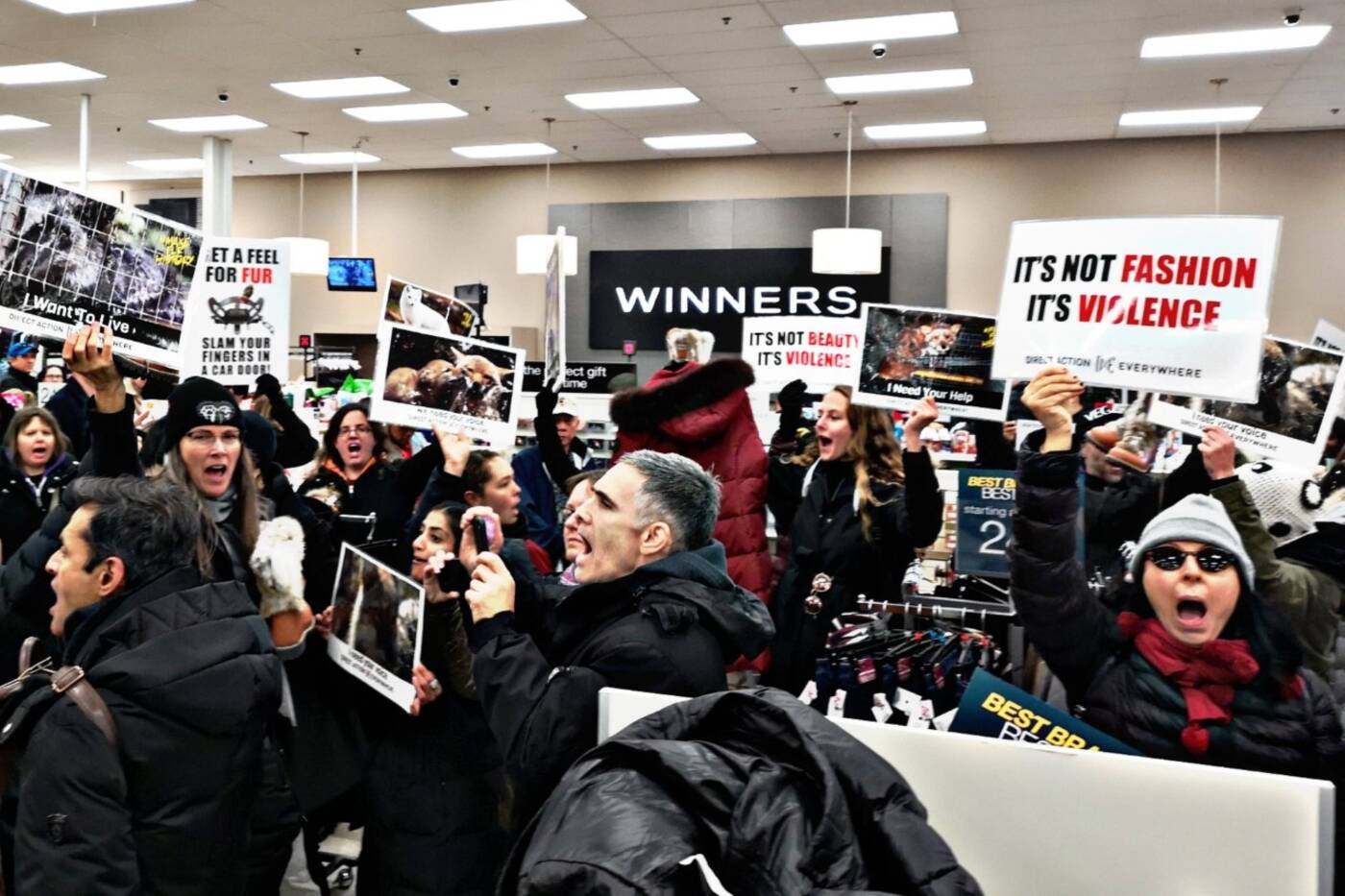 "It's the biggest anti-fur victory in the history of Canada, birthplace of the modern fur industry, and it's all thanks to the Canadian animal activist community rising up," Ollie wrote. 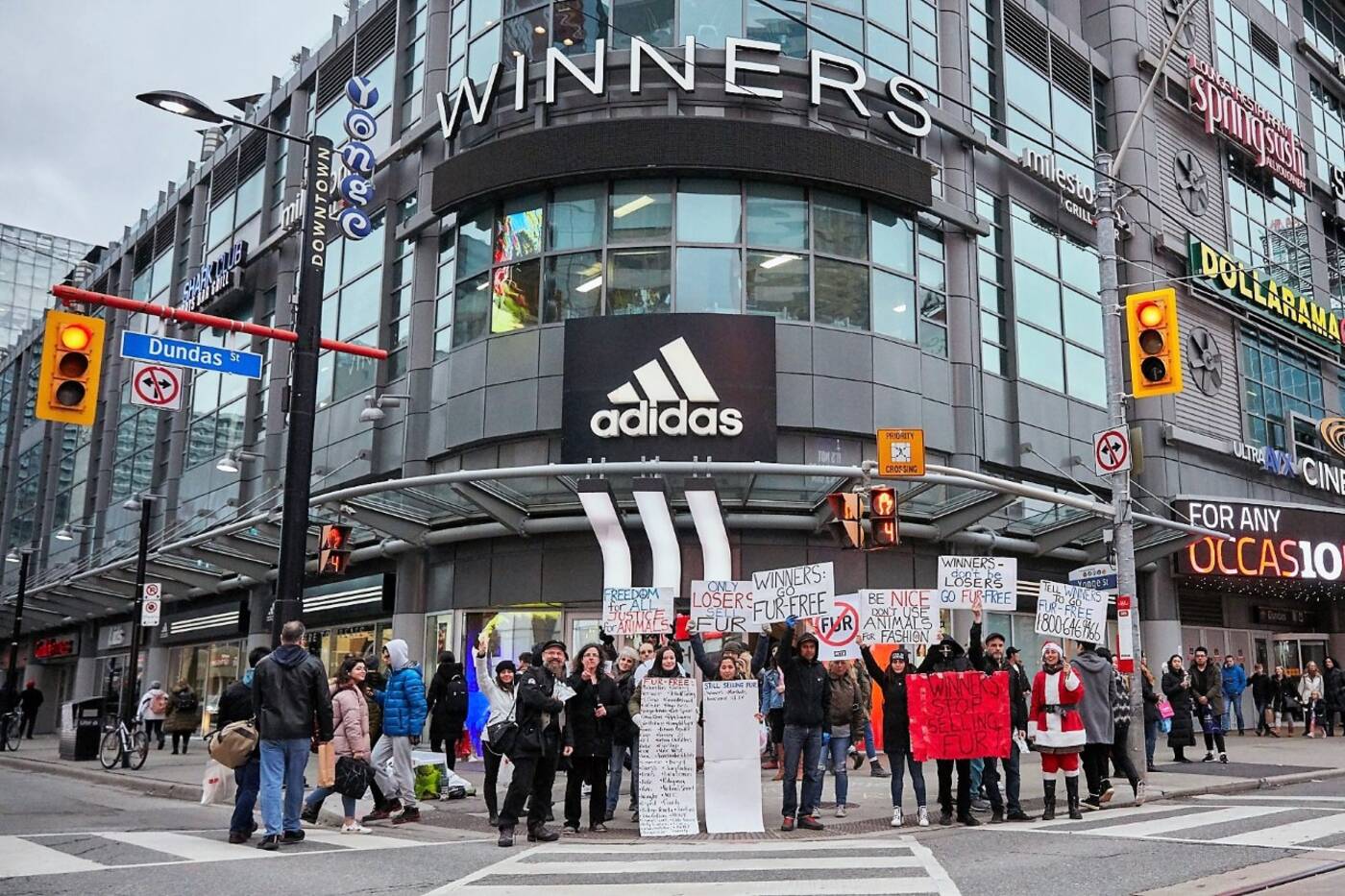 Anti-fur protestors met with TJX officials in October 2018 in a bid to pull animal products from stores but were told by the company that it planned to "maintain" its fur policy at that time.

Now, TJX will no longer sell fur products at any of its 4,500 locations across the world.

TJX noted on their website that their businesses may still offer products containing shearling, haircalf, or hide from "time to time."