A family in Canada is getting birthday gifts addressed to their eight-year-old son from all corners of the world — and the reason why will warm your heart.

It all began when Shuswap resident Thomas Smith put out a Facebook post for his son, Damien, on Oct. 15.

"Hey everyone," Smith wrote. "My son is turning 9... Since moving out of the city [he's] been feeling pretty sad about his friends and our family not being around this year."

Smith added that the family, who recently moved from Coquitlam to Canoe, B.C., isn't having a party to mark Damien's birthday on Nov. 24 due to the pandemic.

When Smith spoke to Damien about his birthday, his son admitted he would be "really lonely" this year.

In a bid to lift Damien's spirits, Smith came up with a genius idea: birthday wishes from strangers.

"Would anyone be interested in sending him some birthday cards in the mail?" he wrote. 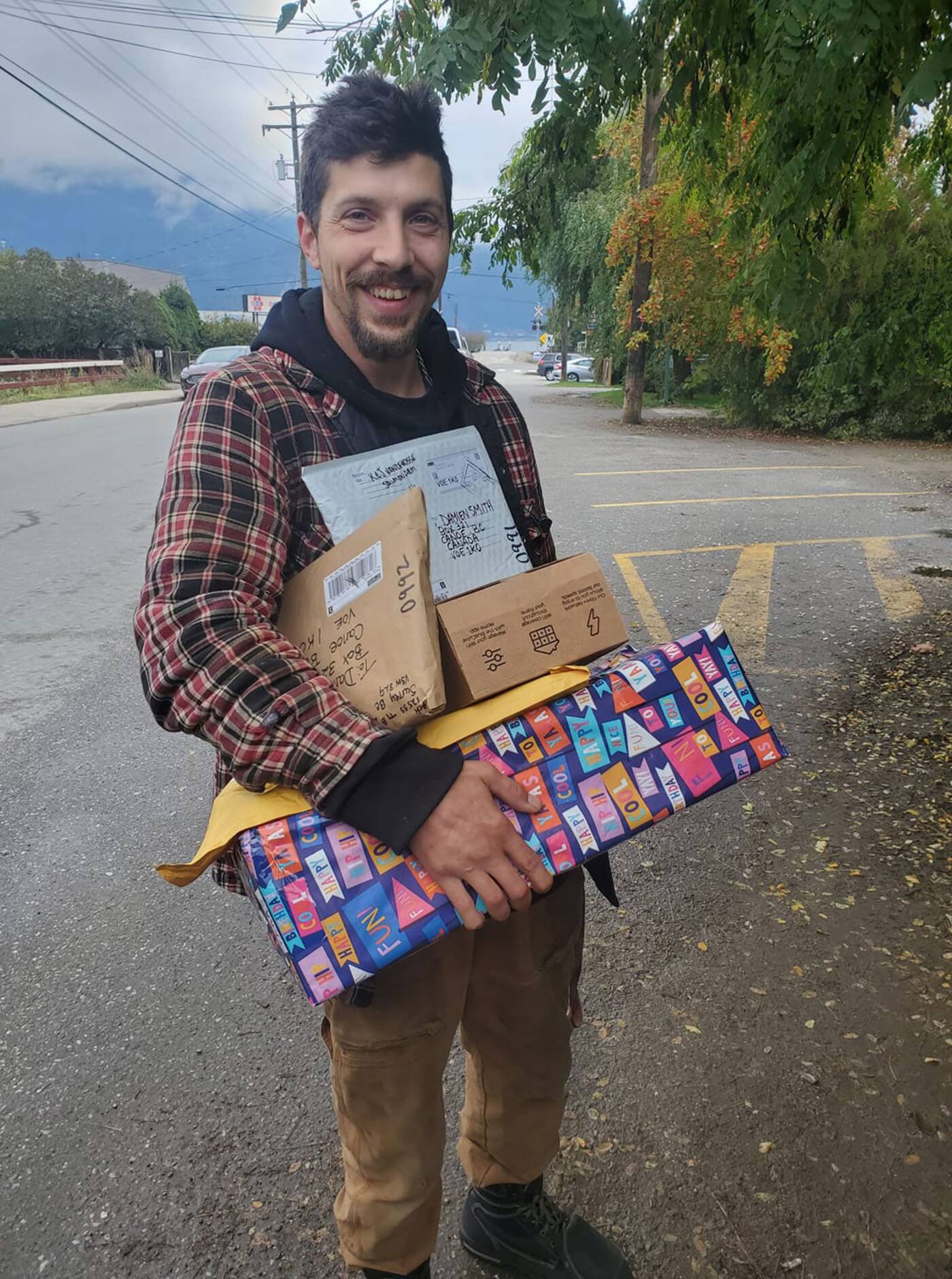 Tommy Gunn-Smith holds cards and gifts sent to him for this son Damien's birthday.

As it turns out, people were; in a matter of days, Smith has already received a Sidney Crosby jersey, offers of a custom Deadpool cake, and multiple cards and packages.

Meanwhile on social media, people from the U.S., England, Scotland, Ireland and, of course, Canada have all pledged to send birthday cards addressed to Damien.

On Monday, Smith took to Facebook to thank everyone that sent Damien birthday cards and gifts.

"We are so overwhelmed," he wrote. "This is so exciting!"

From the looks of it, Damien has some exciting surprises awaiting him next month.

This university in Canada offers courses on Beyonce and Batman