Netflix Canada just dropped its line-up of Christmas and holiday content, so grab your gingerbread men and settle in for a few months of festive cheer.

From holiday baking shows to cozy, feel-good films (hi, Princess Switch sequel), here's what you can look forward to.

Sloane and Jackson hate the holidays. They constantly find themselves single; but when these two strangers meet one particularly bad Christmas, they make a pact to be each other's "holidate" for every festive occasion throughout the next year.

Emma Roberts, mistletoe, and a friends-to-lovers storyline; what's not to love?

Based on a best-selling YA novel, this whirlwind holiday romance explores the relationship between cynical Dash and optimistic Lily. The pair trade dares, dreams, and desires in a notebook they pass back and forth — all set against the glittering backdrop of New York City.

Legendary toymaker Jeronicus Jangle builds fanciful inventions, but his whimsical world is burst after his trusted apprentice steals his most prized creation. Now, it's up to his equally bright and inventive granddaughter to heal old wounds and reawaken the magic within.

Remember the beloved The Princess Switch starring Vanessa Hudgens? Well, it's getting a sequel — and this time, there's a third look-alike in the form of Margaret's party girl cousin Fiona. 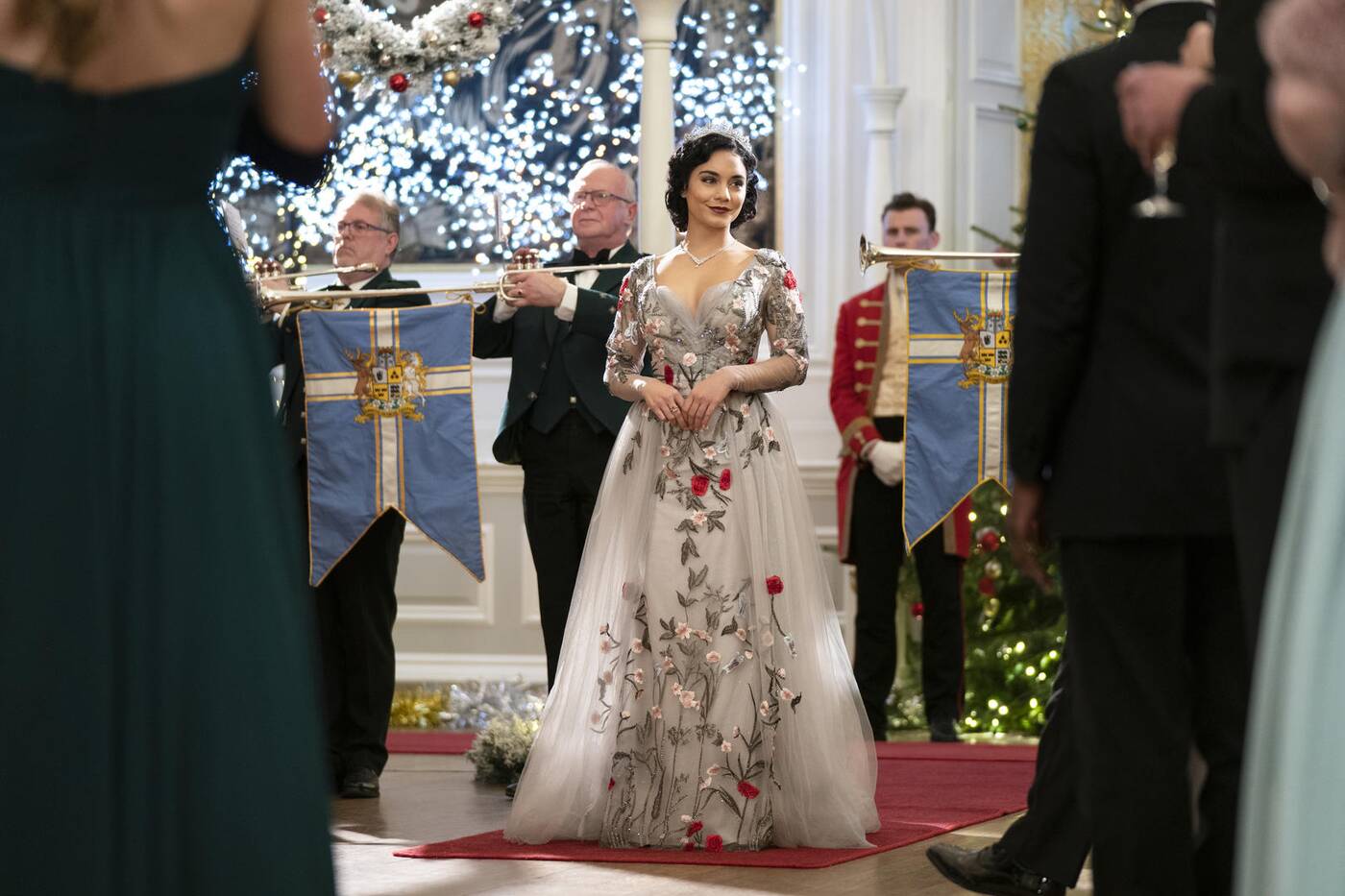 Dolly Parton's Christmas on the Square

A rich and nasty woman, Regina Fuller, returns to her small hometown after her father’s death to evict everyone and sell the land to a mall developer — right before Christmas.

However, after listening to stories of the local townsfolk, reconnecting with an old love, and accepting the guidance of an actual angel, Regina starts to have a change of heart. 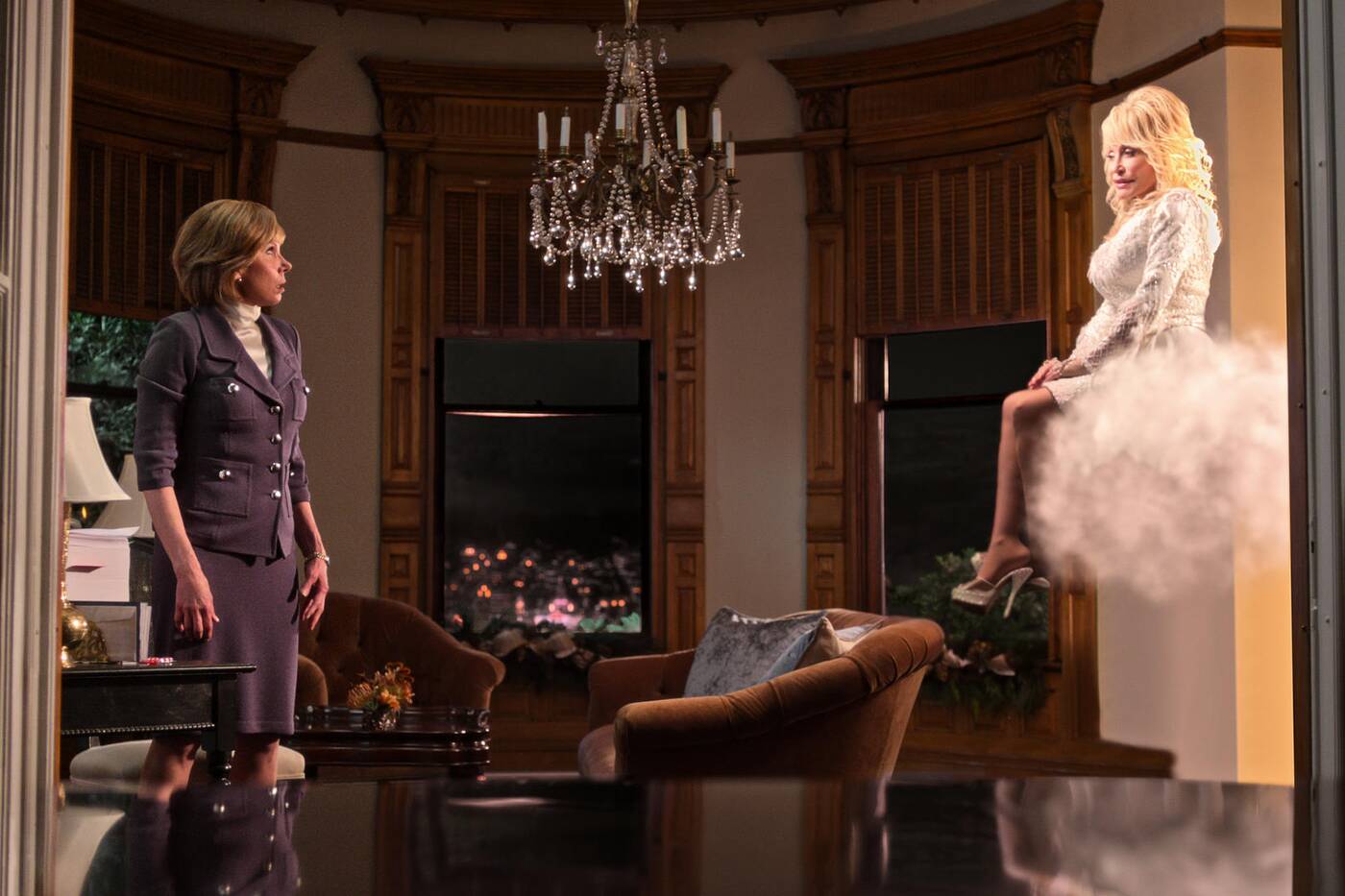 It’s been two years since siblings Kate and Teddy Pierce saved Christmas, and a lot has changed. Kate, now a cynical teenager, is reluctantly spending Christmas in Cancun with her mom's new boyfriend and his son Jack.

Unwilling to accept this new version of her family, Kate decides to run away. But when a mysterious, magical troublemaker named Belsnickel threatens to destroy the North Pole and end Christmas for good, Kate and Jack are unexpectedly pulled into a new adventure with Santa Claus.